Take your performance to the next level.

Kimoa is about Believing in Believing. Lifestyle and Apparel. 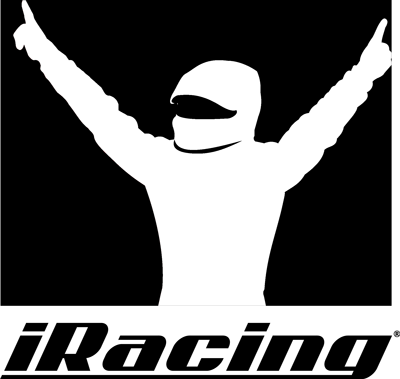 Play as Fernando Alonso and FA Racing Team in the new GRID Game!

FA Racing Logitech G has announced the signing of Kristian Kwietniewski, who will compete across iRacing, Gran Turismo Sport and Project Cars 2 for the outfit.

Thank you! Your submission has been received!
Something went wrong while submitting the form. 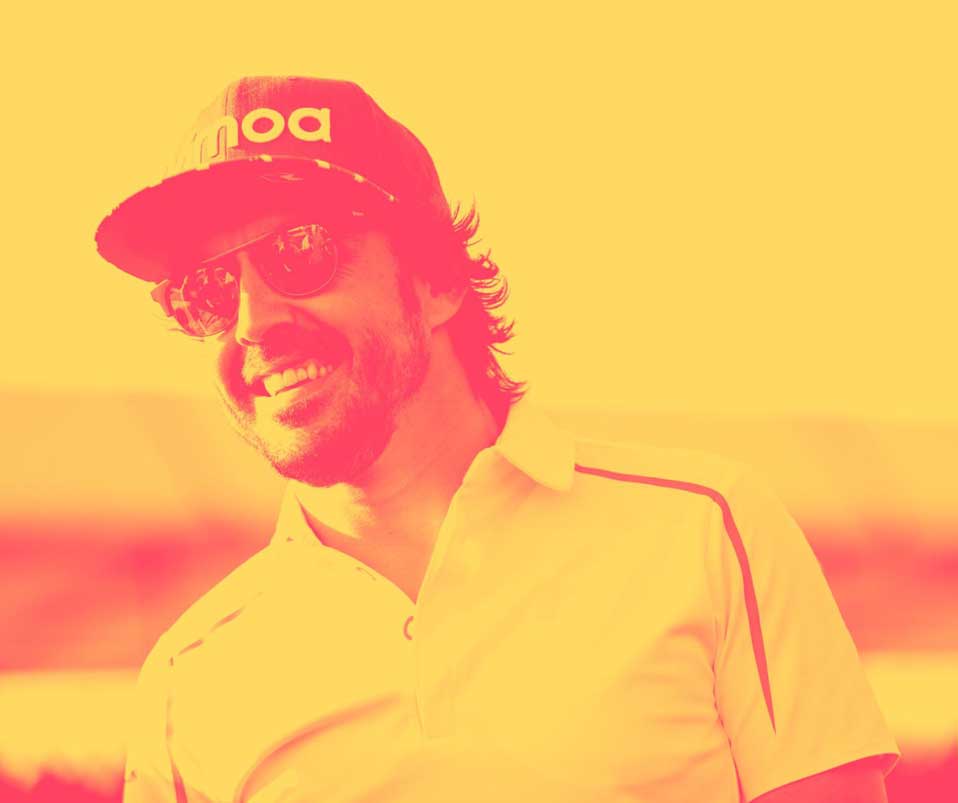 Tom joins FA Racing as a content creator and ambassador. As a Brit living in Spain and speaking Spanish, Tom naturally joins Alonso's team. He mainly makes F1 gaming videos but also dabbles in MotoGP and GRID once in a while.

Spaniard Diego Ruiloba joins the fold off the back of victory in the 2018 FA Racing Liberbank Challenge, the competition organised to find the country’s fastest sim-racer. Diego beat more than 1,000 competitors to the mark and the chance to represent Fernando Alonso’s Esports squad.

“It’s a dream come true for me to Represent Fernando’s team. I could never have imagined this. I’ll be training hard and my goal is to win titles.”

Kristian is fresh out of the Logitech G Challenge, having been crowned Logitech G Paris Games Week Champion in 2018 and made the McLaren Shadow semi-finals in the same year, heading to the McLaren Technology Centre in the UK.

“I want to take the team to the top. I’ll learn so much in this team. I’ve dedicated everything to this and now’s the time to show my best.”

Ebrahim began his Esports journey back in 2008 with the fledgling GT Academy competition. He secured a top 50 berth in the USA rankings, indicating his early promise in a competitive time trial field. In 2014, GT Academy made its way to the Middle East, and Ebrahim made the finals held in Dubai. In 2018, he took part in the McLaren Shadow Middle East Finals, held in Bahrain. Ebrahim was the fastest of the bunch, qualifying for the Grand Finals, where he wound up fourth overall.

Alex Dornieden is a decorated Esports racer and brings a host of experience to the fold at FA Racing Logitech G. His Esports career began in 2015, and the flow of silverware started just a year later with second spot in the DTM Wintercup. The German then went on to take victory in the ADAC Esports championship, fourth in Mercedes AMG’s eRacing finals and the 2017 title in the World Touring Car Cup’s Esports competition. In 2018, he entered the eROC – the Race of Champions’ Esports competition, finishing runner up. He added the Superracer Multiplayer Championship crown to his trophy cabinet in 2018.

Streaming on twitch since 2014, Matt Malone was the first iRacing streamer to achieve partner status. Creating and growing an online racing community has been his goal since day one. Road racing, Oval racing and everything in between, Matt Malone takes to the track in almost any type of car. 2 time Daytona 500 winner, 12 Hours Sebring winner and Mazda overall champion are just a few items on his racing resume. Jumping into the world of Esports, Matt Malone is excited to be FARacing's US Ambassador.

Brit Jamie Chadwick joins FA Racing Logitech G, bringing with her a host of on-track success into top-flight Esports. The 20-year-old is a British F3 race-winner, the incumbent MRF Series champion and W-Series competitor. She’s looking to use all of that experience as she competes in iRacing for the team this year. A relative newcomer to sim racing, Jamie is looking to learn and learn fast as she becomes a part of ‘hero’ Fernando Alonso’s Esports team.